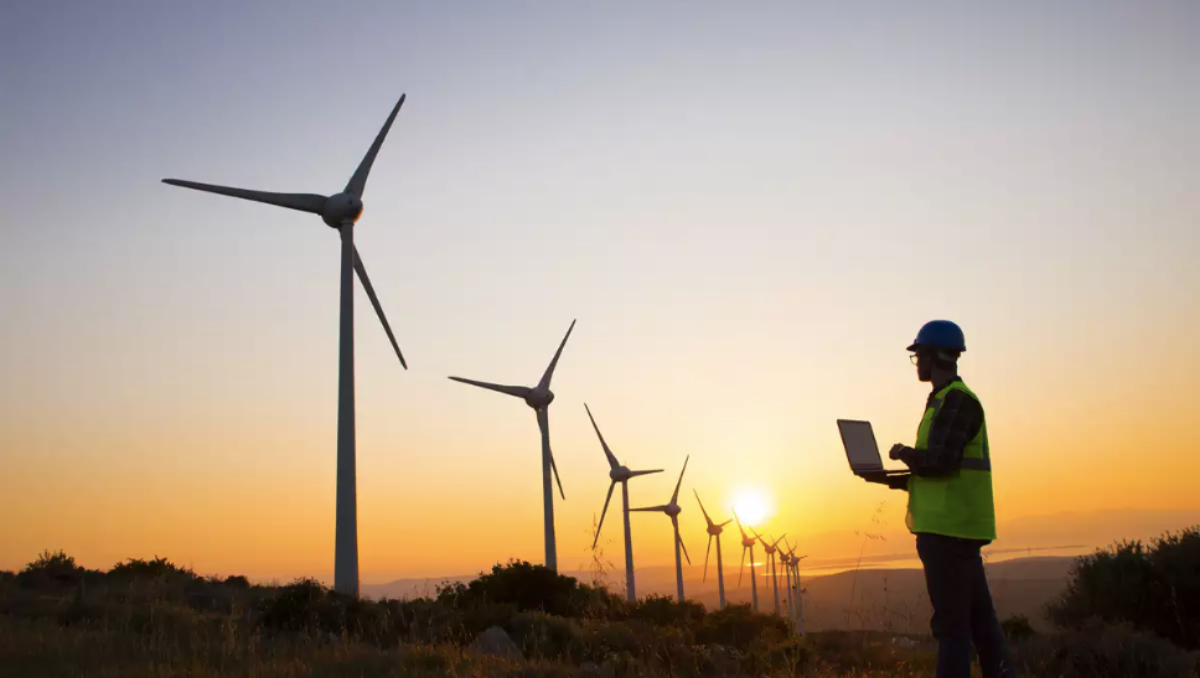 Climate tech saw $165-billion investment, but there is need for more entrepreneurial efforts

The sectors that received major parts of the investments included energy at $68.5 billion and transport at $67.3 billion.

There is no denying that almost everything we do today has an impact on climate change, which in turn affects our way of life. This is an issue that cannot be ignored any longer.

The good news is that there is a massive opportunity around climate tech, said Amardeep Sibia, founder and CEO, Drishya AI Labs. In 2021 itself, there was $165 billion of investment in climate tech. “As this unstoppable force of climate change is coming along, how do we sustain life in 15-20 years down the road? It absolutely impacts everything that we do, whether it is water, food, the way we eat, the way you live life, and the way you even power yourself. So, it is also changing the way business is done and that is leading to chaos. But it is also leading to a massive opportunity. Last year, the climate tech industry had $165 billion of investment going across energy to mobility to agritech to foodtech. Beyond that, there was $755 billion of investment into just transitioning into a low carbon way of doing things,” he said, while speaking at the TiEcon Delhi-NCR Unstoppable India virtual event that was held on March 24-25.

According to a BloombergNEF report, climate-tech companies raised $165 billion in 2021 across private and public markets. The sectors that received major parts of the investments included energy at $68.5 billion and transport at $67.3 billion. Another report by BloombergNEF showed that global investment in energy transition — moving to low-carbon energy — was $755 billion. The sectors here were energy storage, renewable energy, electrified transport, nuclear and electrified heat.

Sibia cited the Intergovernmental Panel on Climate Change (IPCC) report published last year which said the planet might not be able to keep global warming under 1.5 degree Celsius and it was likely to be breached in 10-20 years. “If we have to stop the breach, it means that between this year and 2025, almost $2.1 trillion of investment needs to go into this effort. Further, this needs to double to $4.2 trillion of investment per year between 2026 and 2030,” he said.

The CEO reiterated that there were a lot of entrepreneurial opportunities here. The XPRIZE Carbon Removal competition created by the XPRIZE foundation and funded by Elon Musk and the Musk Foundation is alone worth $100 million. Giving the example of the construction business, he said concrete releases a lot of carbon; so making and moving it and building a house require so much power. This leaves a massive opportunity for more sustainable solutions. “Another example is in the case of generating high temperatures. There is a startup that uses extremely fine-tuned motor controls with computer vision that track the sun minutely. Then it lets several mirrors concentrate on a single point and generate over 1000 degrees Celsius throughout the day. Therefore, technology such as AI is working to solve this kind of problem,” he added.